For Theresa Delaney, the road to the future led her out of Tucson. Or so she thought.

A recent graduate of the University of Arizona, Theresa eagerly packed up her belongings and headed west to San Francisco to be part of the explosive entrepreneurial scene. But once she hit the road, she found herself having second thoughts.

“Halfway through the drive I realized I didn’t want to live in a shoebox, work at a bar at night, and try to hustle my way through it,” Theresa says. “So I ended up coming back to Tucson and looking for a job here.”

Little did Theresa know this decision would be one of the most consequential of her life.

Back in Tucson, Theresa discovered a new problem: She was lonely. Most of her friends left town after graduating and she found it hard to meet new people. Theresa regularly attended local networking meetups, but failed to “engage and connect with anyone on a professional or personal level.”

So Theresa decided to solve the problem herself.

Around the same time, Theresa met up with a friend who was a stay-at-home mom. Her friend mentioned that she missed being part of a community and working with her hands, feelings that Theresa also shared.

Inspired by the conversation, Theresa organized a workshop at Ermanos, a wine bar on 4th Avenue. The workshop featured an artist exhibition, which drew a surprising amount of excited guests.

“The response was overwhelming,” she says. “They already began to ask about the next one.”

Despite the enthusiasm, there wasn’t a “next one” planned – at least not yet. A few months passed and Theresa kept thinking about the feeling of community she was able to generate with the event. Not knowing exactly what this meant, she decided to pursue the workshop idea further.

Theresa realized that she had discovered a solution to one of the most intractable problems facing nomadic young professionals: Meeting people.

It was a subject her peers frequently discussed. Experiencing difficulty meeting people prevented creative professionals from getting together, sharing ideas, and building relationships.

“There was this constant conversation of how to meet people,” she says. “How do you get out there and engage, put your phone down and have a conversation so that you’re building deeper relationships?”

The realization spurred Theresa to set up other events similar to her initial workshop at Ermanos. These were pop-up events held at local establishments like Presta Coffee Roasters and Reilly Craft Pizza and Drink.

Theresa set out to develop a fun, comfortable atmosphere where guests felt encouraged to try new things. Her workshops gave attendees “something to do with their hands,” everything from craft projects to food and drink exhibits. These activities reduced the social anxiety experienced by many at traditional networking events.

“Having your hands busy gets you away from texting but instead focusing on the present moment,” she says. “You’re in a different mindset and you’re not focused on feeling awkward.”

Due to the popularity of the workshops, Theresa felt it was time to grow her idea into a business. However, growth would come in a most unexpected way.

After dubbing her venture Creative Tribe, Theresa was able to score a space in the renovated Brings building just as downtown Tucson was experiencing a revitalization. Creative Tribe was just the second business to occupy the building.

On the surface, everything looked perfect. Except it wasn’t.

“It was a great opportunity and we got a chance to test that space,” Theresa says of her two years at the downtown location. “But ultimately it didn’t serve our mission the way we wanted it to.”

Theresa was back to square one. Despite lacking a location, she was determined to find the right kind of people to make up her tribe. Around the same time, Theresa began organizing workshops in Phoenix and Washington, DC. The results turned out different than she expected.

Even though both cities host a significantly larger population than Tucson, Theresa found that community was hard to find in these more spread-out areas.

“Phoenix was a good experience, but we didn’t find the same community response as we saw here in Tucson,” she says. “What we heard from a number of people is that it doesn’t exist or they haven’t found it.”

Despite being underwhelmed with the Phoenix and Washington, DC responses, Theresa feels like “it was meant to happen.”

“I think we were meant to scale in a different way,” she says. “But I’m glad we tried.”

Theresa still wasn’t completely certain what that “different way” would look like. But soon, another opportunity arose.

Creative Tribe was offered a temporary space at La Encantada, a luxury outdoor shopping center on the north side of Tucson. Initially, Theresa only planned to stay at the location until December, when the lease expired.

But being the only local business in the shopping center, Theresa felt she had a role to fill, delivering a much-needed community experience to La Encantada. She ended up renewing the lease into June.

Tucson: The City of Experimentation

After all the stops and starts, Theresa says there’s a reason Creative Tribe stayed in Tucson. Low living costs and available real estate enabled her to experiment with different ideas without incurring the kind of crippling debt that would sink a business in a larger city.

“We would never have been able to move twice into a retail space in another city,” she says of Tucson. “There are opportunities to test concepts and to iterate and to pivot in ways you couldn’t somewhere else.”

The Future of the Tribe

Creative Tribe continues to grow and attract creatives looking for human connection and a space to share ideas. This past year, the organization added open crafting hours to enable artisans daily access to the space. They also added private workshops, offering space to groups and organizations who are already familiar with one another.

The upcoming year will also see a rebranding of Creative Tribe, including a name change, which Theresa won’t reveal just yet. Along with the rebrand, Theresa looks forward to deepening her bonds with the local business community and expanding opportunities for collaboration.

As for future expansion? Theresa says it’s still a possibility, but she wants to find a way to grow smarter rather than just bigger.

“We do want to expand, but we’re still figuring out how to package it to take route in other communities and bring that same authentic feel of being connected to local artists and to the community.” 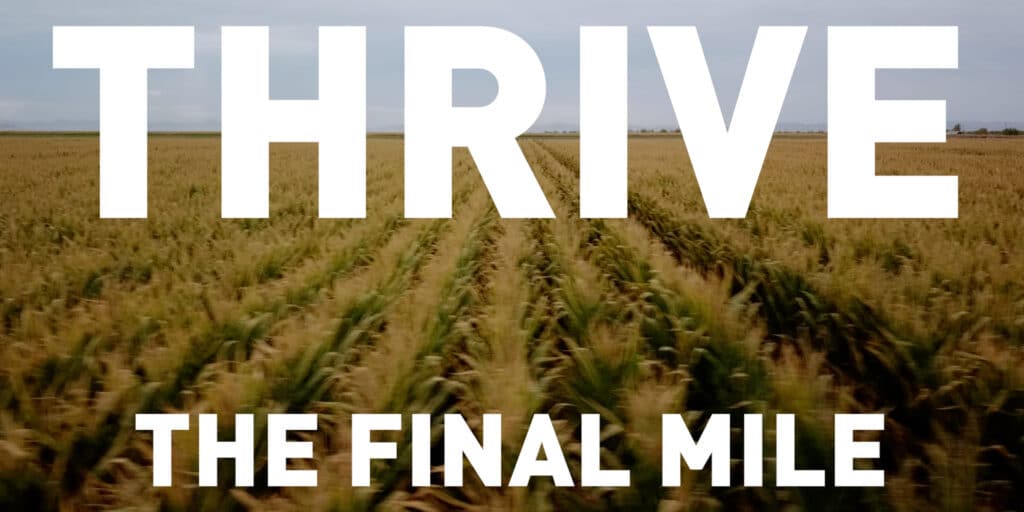 Accessible internet is still out of reach in some of Arizona’s most remote, rural communities. This has led to a digital divide that’s left part of the state unable to participate in the larger economy. The Final Mile seeks to shrink this digital divide by supplying broadband to the rural communities who need it most. […] Read More
Community Empowerment
1 min read 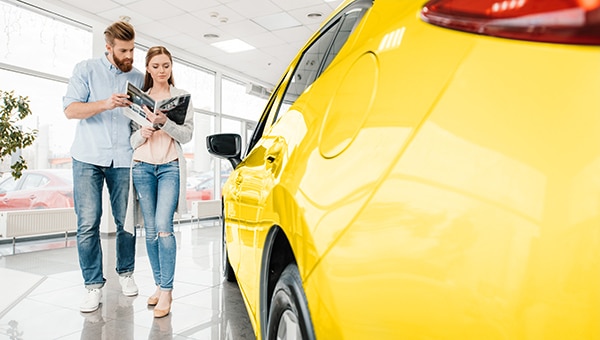 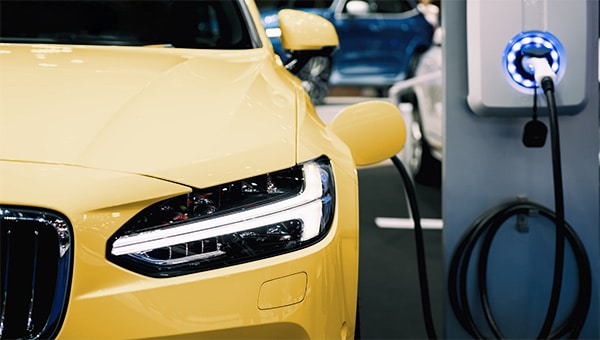