5 Local Black Leaders Who Are Shaping the Future of Arizona: Kim Covington

Welcome back to our salute to some of Arizona’s black leaders who are creating positive change in the state and beyond. If you missed it, check out our last post about Arizona Informant Publisher Cloves Campbell Jr.

Our final installment focuses on a figure you might know well. For 30 years, Kim Covington served as an anchor on Phoenix’s 12 News. A 30-year career in media is impressive enough, but we’ve included her in this list because of what she accomplished after her broadcasting career. Following a fateful event that changed her forever, Covington renewed her focus and dedicated her life toward empowering her community and putting her mark on Arizona. 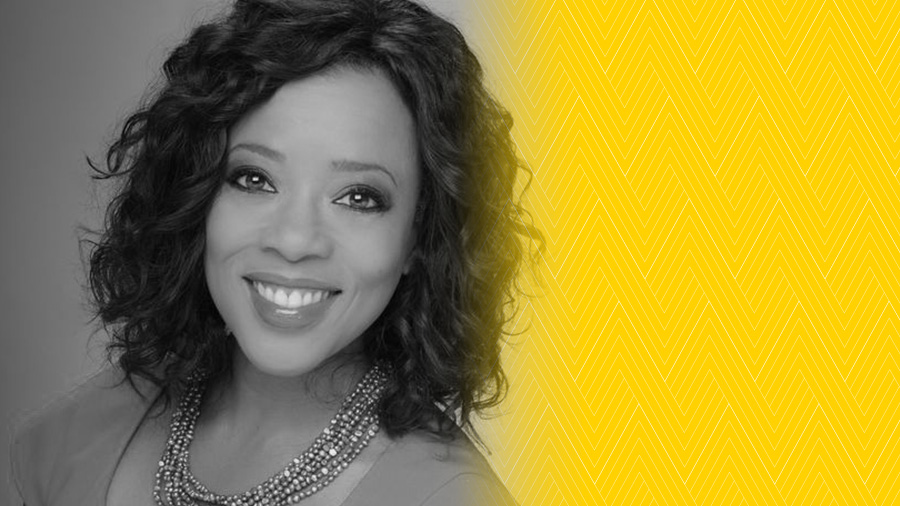 Serving as anchor for 30 years at Phoenix NBC-affiliate 12 News, Covington racked up a ton of awards, including four Emmy Awards for her reporting. But it was an unexpected tragedy that changed Covington most profoundly.

In 2013, an SUV failed to yield at a stop sign and crashed into a news van occupied by Covington and Mike Falvo, a photojournalist. After being hit, the news van rolled into incoming traffic, where it was hit by a third vehicle. Covington was rushed to the hospital after suffering from severe injuries and a traumatic concussion.

After recovering from the crash, she wrote in an op-ed for AZCentral that “I was never more awake to what God was calling me to do.” She created a nonprofit called The Covington Companies, which focuses on education, philanthropy, and media consulting, and with her new purpose and a vehicle to create social change, she dove right in.

In addition to running her firm, Covington serves on the boards of the Children’s Museum of Phoenix and the Brain Injury Alliance of Arizona. She is also a member of Phoenix Mayor Greg Stanton’s African American Advisory Roundtable.

It’s easy to sometime overlook the individuals that make our communities stronger. These individuals give their time and energy to supporting causes that promote growth, education, and social cohesion, and we take inspiration from their stories. It helps us focus on helping our own communities thrive into the future.

Kim Covington’s story shows how inspiration can come from the strangest places. While the van accident could have been fatal, she turned the experience into a new life for herself. It may have been a different path than she expected, but Covington went all in on a new career with the goal of solving the problems that she spent her early years reporting on.

Thank you for reading our series on 5 local black leaders who are shaping the future of Arizona. You can read our past installments here, here, here, and here. Now get out there, lead, and create the change you want to see in the world. 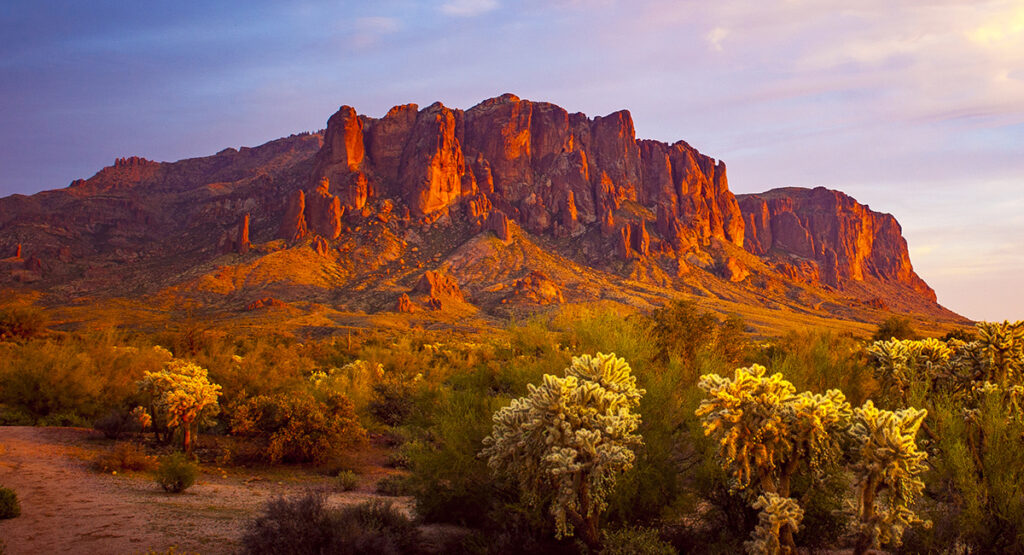 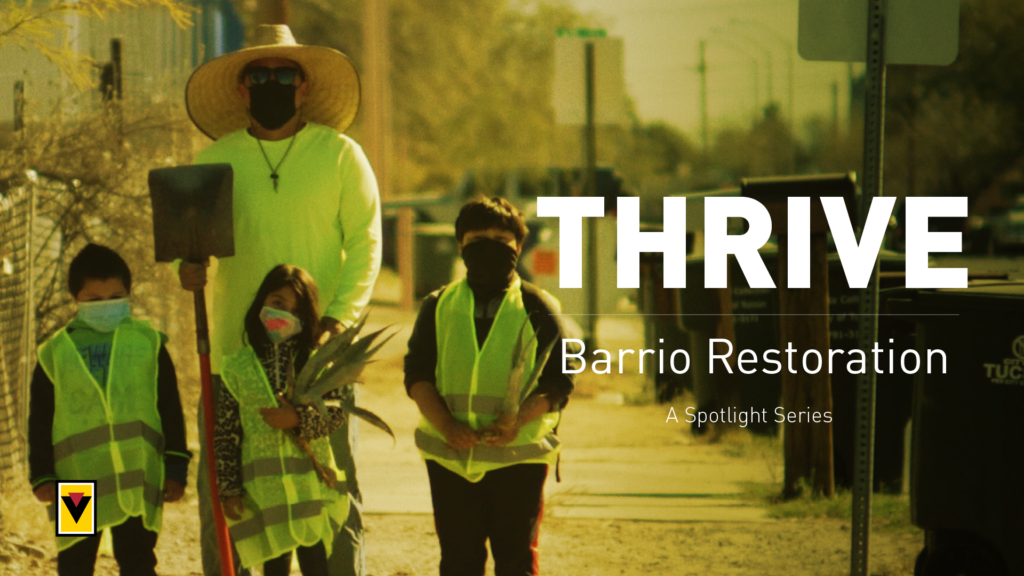 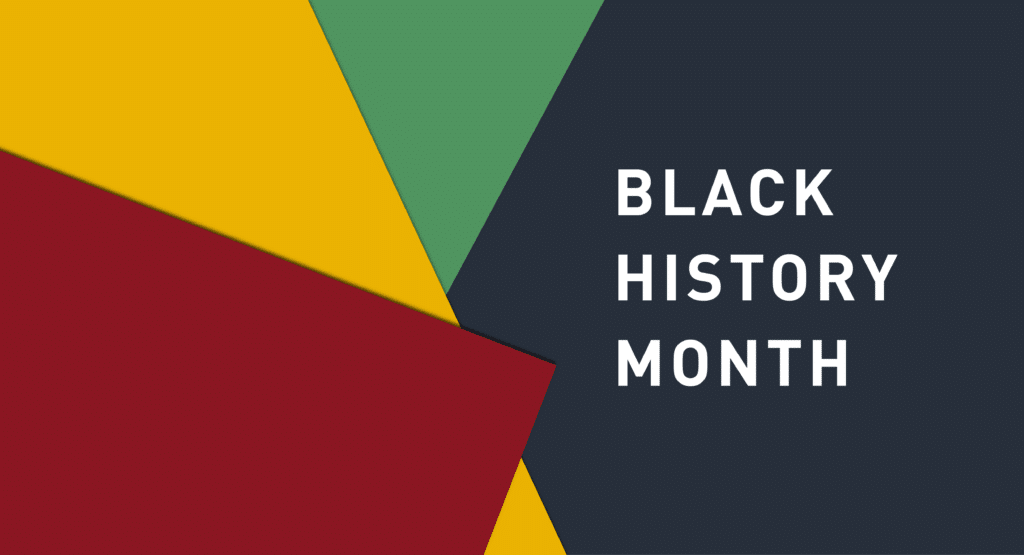