Online and Mobile Banking will be unavailable Wednesday, June 10 from 6:30-8:30PM MST for scheduled maintenance.

3 Reasons Bad-Mouthing the Competition is a Bad Idea

American writer and socialite Alice Roosevelt Longworth was well-known for many quotes, the most notorious being the one she had embroidered on a pillow adorning her sofa, “If you haven’t got anything nice to say about anyone, come and sit here by me.”  Alice, the eldest child of Theodore Roosevelt, might have made a name for herself as an attention-seeking trendsetter and rule breaker who used her acidic wit to disparage her rivals in Washington D.C. But is it a good business tactic? The short answer is a resounding NO.

Below are several reasons why, no matter the circumstance, it is never a good idea to bad-mouth the competition.

By the time you have grown into adulthood, you will have experienced someone trying to make themselves look better by putting down someone else. Maybe you even tried it yourself as a youngster, perhaps when your sibling outperformed you in some way. So you attempted to elevate yourself by diminishing their accomplishment. You might have even trash-talked about the person your crush had a crush on hoping they would suddenly like you instead.  Most people recognize this ploy as ineffective at communicating anything other than insecurity, and even jealousy well before embarking on a career.  But occasionally, there are those who haven’t yet learned the lesson.

In the event you find yourself with a potential customer who begins to detail every grievance they have against a competitor, it is best to resist the temptation to join in on the bashing. Instead, simply listen, and respond by listing your company’s accomplishments and emphasize how that kind of sustained performance will benefit them.  Doing so demonstrates the confidence and maturity the customer is looking for in a good business relationship. Trust is of paramount importance in any relationship, and the key to establishing and building trust is determined by how you comport yourself in public and private settings. By focusing on your company’s advantages, you will be perceived as someone who handles the competition by outperforming them. This attitude also helps promote an overall healthy competitive environment that is good for business and customers alike.

You can be sued for defamation

Making false statements that damage the reputation of a person or a company can lead to a lawsuit. If the defamatory statement is broadcast through media or appears in print, it is libel. If it is made orally, it is considered slander. In February 2017, a false remark on Facebook resulted in a $500,000 defamation lawsuit settlement. In business, defamation may be covered by a general liability policy under Personal and Advertising Injury coverage. However, the public relations fallout from being found guilty of spreading malicious falsehoods may stay with a company for a very long time.

Because social media has introduced a casualness in communication and the immediacy of internet interactions can catch us off guard, it is easy to get caught up in the moment and offer a quick response.  But in doing so, you risk becoming embroiled in a childish back and forth. Instead, it is best to notify appropriate people at your company and allow them to handle the situation.

Unfortunately, our culture has become saturated with celebrities attacking each other on social media. Irreverent comments and manufactured rivalries are staples of reality television. Just about everywhere we look there are people trying to make themselves look better at the expense of others. Not only must this type of behavior be rejected in all business situations, but we should also endeavor to eliminate it from our culture.  When in doubt on how to proceed, it’s good to fall back on this sound advice: “If you haven’t anything nice to say about someone, don’t say anything at all.”

Rene Almazan is a senior vice president for Vantage West Credit Union, a $1.9-billion financial institution in Arizona, which serves a growing membership of nearly 150,000 via branches across Arizona and online channels, as well. Vantage West offers consumer and business banking services, and is federally insured by NCUA. VantageWest.org

This article was featured in the January issue of Inside Tucson Business. 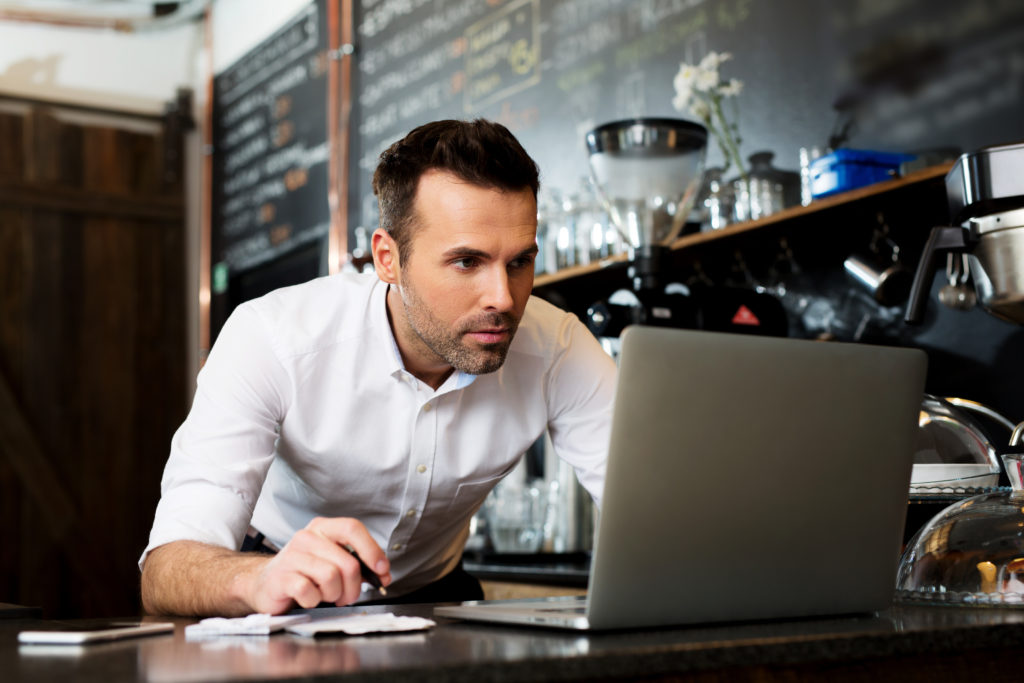 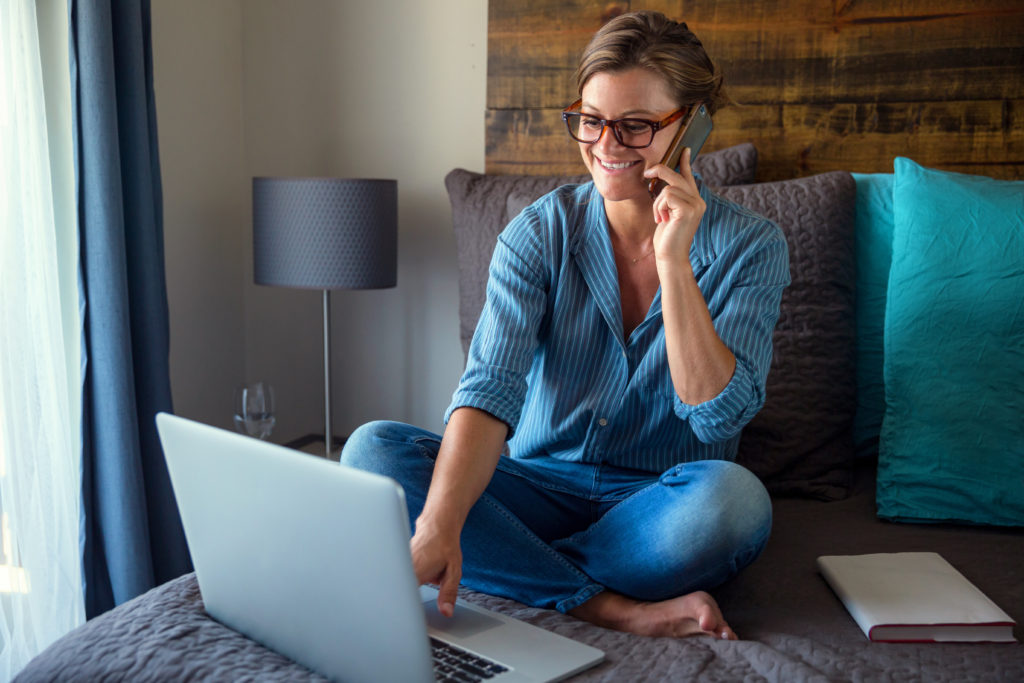