The Burgeoning of Downtown Tucson: An Economic Boon

Downtown Tucson has grown up over the past 8 years. Thanks to extensive development, the city is now unrecognizable compared to how it looked in the mid-2000s. And while it’s clear that the city has transformed visually, it’s also important to note the economic impact of this revitalization—because when our communities thrive, we all thrive.

The rebirth of downtown Tucson

In 1999, voters approved a tax-funded effort to transform Tucson’s sparse, somewhat dilapidated core into a thriving urban scene once again. Yet, for more than a decade after, the pace of downtown’s development had many questioning if transformation would ever come. Add in the Great Recession of 2007 and downtown development was hitting new lows.

Luckily, thanks to a renewed coalition of community and government organizations, and a reorganization of the development efforts, planning began for a full revitalization of Tucson’s downtown.

Over the next 8 years, there would be $439 million and $541 million in private and public investment. And as of January of this year, an additional $300 million in investment projects have also flowed into downtown Tucson, involving everything from low-income and market-rate residential projects, to hotels and museums.

What’s going on in downtown Tucson?

Since that first spark of investment, downtown Tucson added 3,000 jobs and 240 businesses. Perhaps the best part of this growth is that downtown businesses remain 95% locally-owned, and a combination of infrastructure improvements and collaboration between city officials, developers, and nonprofit organizations made this all possible.

Much of this success can be credited to the 2011 rollout of the Sun Link Streetcar, which connects different areas of the city, making it easy to take a trip downtown for a bite to eat, a show, or a little window shopping.

The streetcar project kicked into gear after the city of Tucson received a $63 million Transportation Investment Generating Economic Recovery (TIGER) grant from the U.S. Department of Transportation. The grant allowed the city to complete construction in 2011, a process that created about 500 jobs and generated $1.5 billion in private-public investment along the streetcar path—including 1,500 new housing units, restaurants, and retail shops.

Another significant addition to the downtown Tucson area is the Tugo bike share program, which launched in November of 2017 and allows riders to purchase a daily, monthly, or yearly pass to use the rentable bikes stationed around town.

The bike share program further cements Tucson as one of the most bike-friendly cities in the U.S., alongside events such as the Tour de Tucson and Cyclovia. A study by the Arizona Department of Transportation found that Arizona’s 250 bike-related events attract about 14,000 visitors from out of state, leading to an indirect economic boost of $30.6 million and 404 jobs.

The explosion of co-working spaces

Over the past decade, co-working spaces have become popular among entrepreneurs looking for an affordable alternative to renting out office space. They tend to appeal to young entrepreneurs especially—which Tucson has in loads. According to Michael Keith of the Downtown Tucson Partnership, as of 2015, 75% of the city’s entrepreneurs are under the age of 40.

To make space for these budding creators, downtown Tucson currently hosts four co-working spaces: Connect Co-working, Colab Workspace, Regus, and Xerocraft. Each space features a different mood, character, and set of amenities. For example, at Connect Co-working, you can enjoy your workday on their outdoor patio, or take a break with a little foosball. Alternatively, at Xerocraft, you can create models with their 3D printers, attend a coding class, or use a variety of carpentry and steel-making tools.

The arrival of the AC Marriott

A public-private partnership between the city and the developer, Scott Stiteler, brought the $43 million boutique hotel to downtown Tucson. A report by Phoenix-based consulting firm Applied Economics found that the project created 220 direct construction jobs and 140 additional indirect jobs just during the construction phase. The hotel is slated to generate $22.9 million in economic impact per year, or $187.6 million over the next 8 years, and directly support about 55 jobs.

The hotel also features a 200-space parking lot and a restaurant, which will create another 164 jobs. Applied Economics states that the hotel could also support an additional 100 indirect jobs at other local businesses in Tucson, due to purchases made by the hotel and local spending by guests.

What’s to come for downtown Tucson?

The growth of downtown Tucson is just beginning, and the growth prospects look strong going into 2018. Several high-profile projects set to launch in the next couple of years are predicted to boost Tucson’s economy even further.

The biggest development in the coming years is the arrival of Caterpillar, which plans to build a 150,000 square foot headquarters downtown. The building will also feature a plaza for public and private use, while opening up a new section of downtown west of the freeway.

The Caterpillar Mining Facility expects to provide about 600 well-paying jobs in positions such as management, engineering, product development, and support, and the plant is expected to add about $600 million to Tucson’s economy.

It also turns out that Caterpillar brought some friends along with them: Three of Caterpillar’s biggest clients also decided to relocate to downtown Tucson, including Hexagon Mining. The deal with Hexagon will result in hundreds of new jobs with an economic impact of close to $200 million.

With all of these exciting developments, it’s easy to see why economists—and we—are optimistic about the future of downtown Tucson. As the downtown area grows, more money flows into our local communities, which further stimulate Tucson’s economy. We’re thrilled to see what the city has in store for the future and are watching eagerly to see how it will help strengthen our communities. 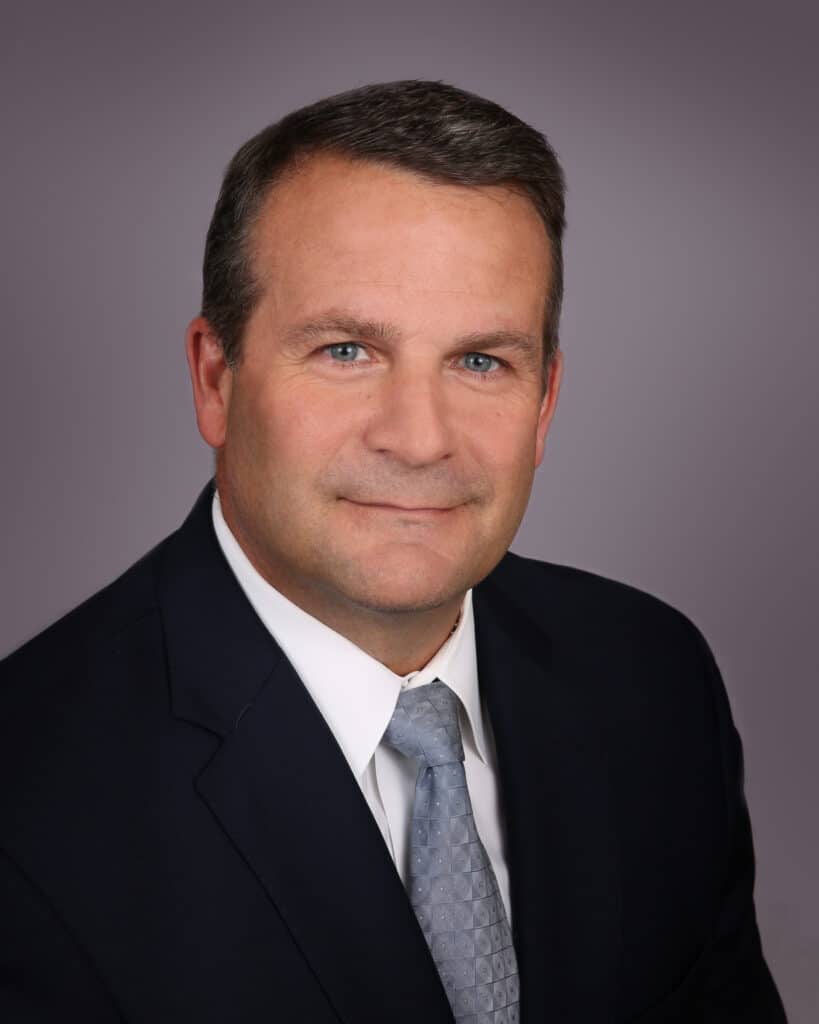 What Businesses Need as They Recover from the COVID-19 Pandemic 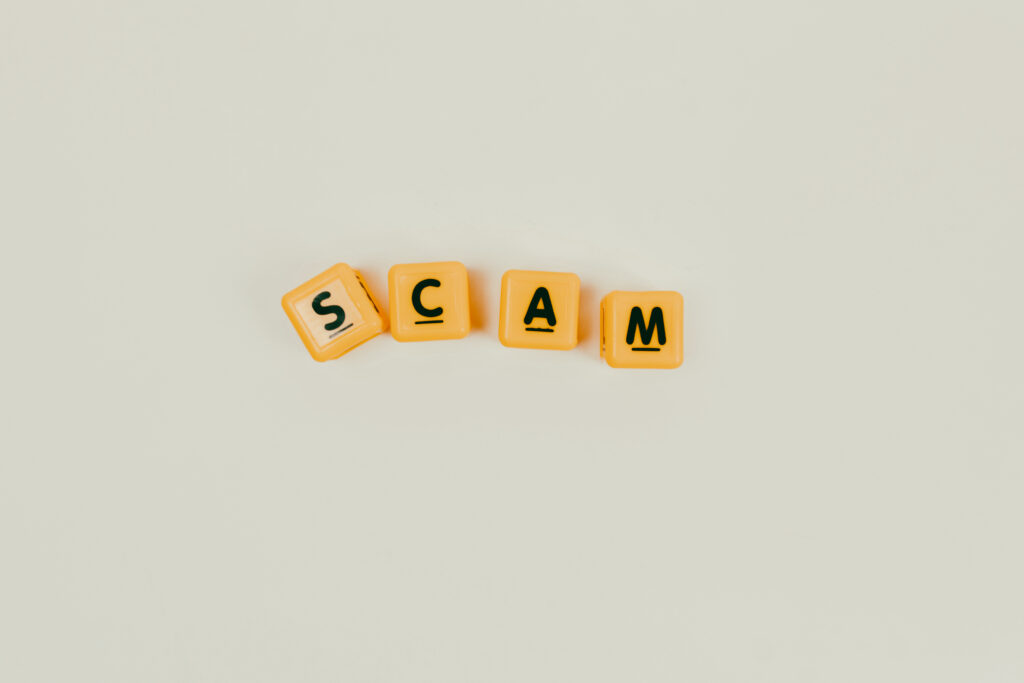 For most businesses, 2020 was a rollercoaster full of surprising twists and turns, especially as it pertained to securing financial assistance to compensate for pandemic losses. So when Congress passed the CARES Act in March 2020, there was a collective sigh of relief as a rush of lending was unleashed under the Paycheck Protection Program […] Read More
Security
5 min read 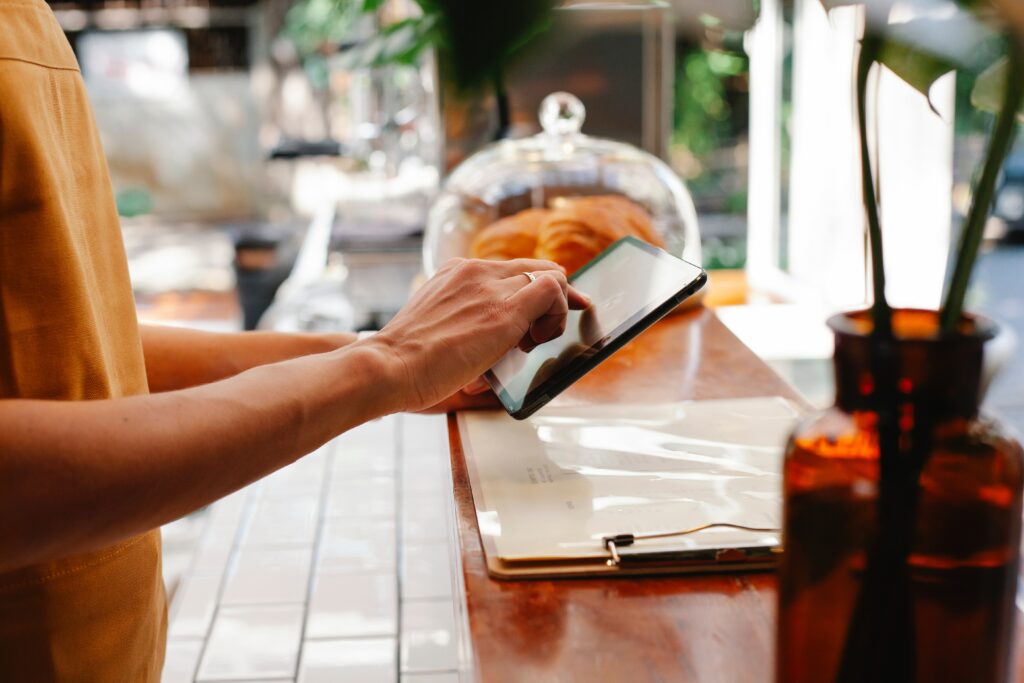 How to Make the Most Out of the Post-Pandemic Rebound

A year and a half after facing one of the largest challenges of our lifetimes, the economy is beginning to bounce back. Retail sales are jumping, unemployment is down, and there’s a feeling of relief that the worst times are behind us. The Federal Reserve of Philadelphia predicted in February that US output would grow […] Read More
Growth
4 min read 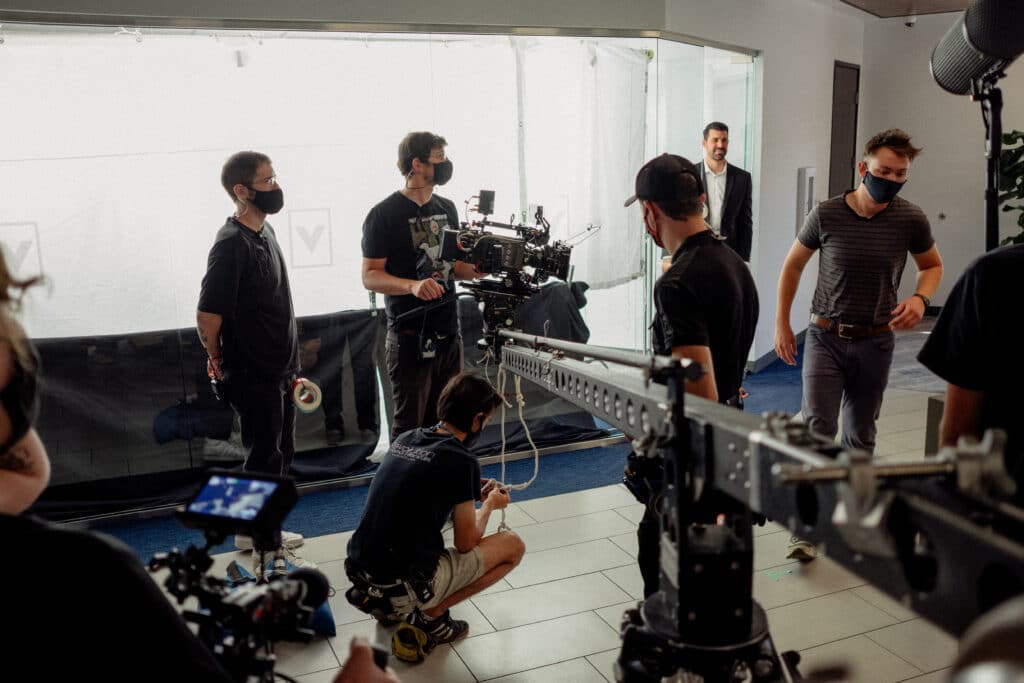